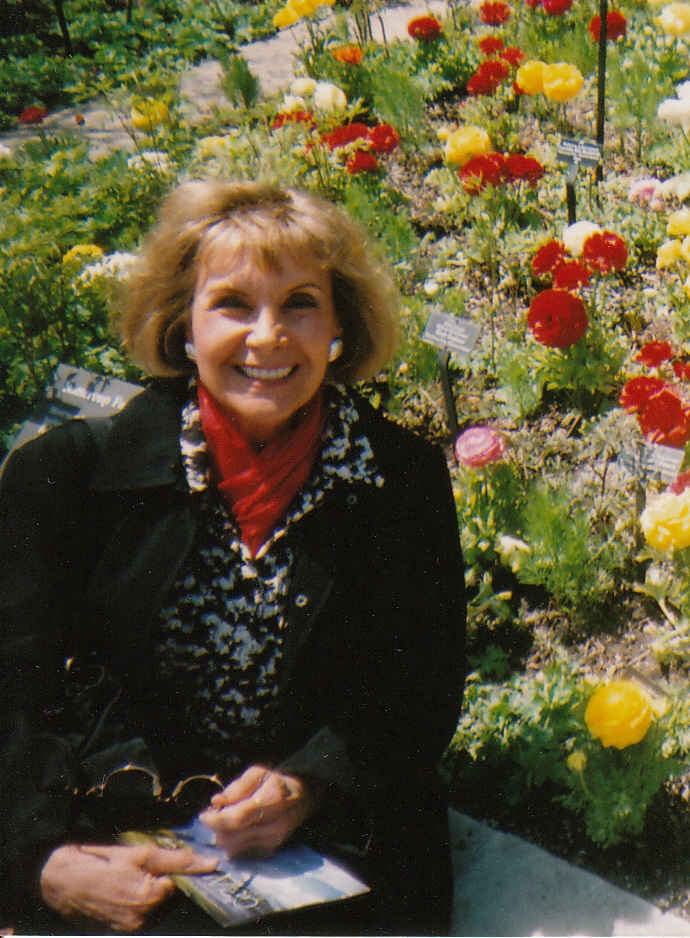 After writing and publishing four novels under my own imprint, I dreamed of seeing my work dramatized. I eagerly wrote the screenplay adaptation of my most popular novel, consulted with a professional screenwriter to polish it, and tried for years to get a movie deal. But the major studio model—submit your script, hope you’re offered an option, then tie the script up for years in “development hell”—resulted in rejections and soon burned me out.

The huge financial outlay for a movie combined with my having no credentials or contacts in the film industry drove my dreams onto a dead-end street. Yet I still yearned to see my stories dramatized. I wondered, Is there another way?

Yes! Whereas relatively few feature films are made each year, plays are performed by community theaters in almost every town. Films take millions of dollars to produce, but community theater productions often operate on shoe-string budgets. Local theaters also welcome new talent. While producing feature films is a for-profit activity, community theaters are generally non-profit, which fosters a charitable, rather than dismissive, attitude toward you, the writer, and also allows family and friends to make a contribution to your play’s performance, giving them a tax deduction for helping your career.

It’s also worth noting that film studios buy the rights to modify, edit, rewrite, revise, and even completely remake your original story without your participation or approval, whereas theater companies are contractually prohibited from making any “alterations, deletions, or substitutions” in the script without the written permission of the writer (or the play’s publisher acting on the writer’s behalf). The staging of a play varies depending on the theater layout and budget, but the script must remain intact. Can you imagine a world in which your work is so respected and protected?

By approaching community theaters in your local area, as well as high school and college drama departments, you have a reasonable chance of seeing your work performed and getting reviews in local media. After you develop a track record of a few performances and good reviews, you can submit your scripts to one of the theatrical publishing houses, such as Samuel French or Dramatic Publishing. Once published there, your play will be available for licensing to theaters around the country, including professional companies.

So…how do you corral a novel’s sprawling world of characters, scenes, chapters, locations, plots, and subplots within the borders of a small stage and a two-hour timeframe? With modern techniques for establishing locales with minimal props and scenery, selective uses of lighting, and sectioning the stage off to accommodate multiple settings that characters can walk into and out of with ease, you can seamlessly stream from one scene to another, making the adaptation of a novel more viable.

I obtained play scripts for novel adaptations from Dramatic Publishing, one of several sources of scripts costing about $10 a copy. I choose play adaptations of novels I had already read so that I could compare the play to the book. I also studied plays that had been adapted from motion pictures, providing more examples of how to transform a multi-scene, multi-location story to the stage.

I read the scripts and watched full-length performances of the plays available on YouTube. I made a list of tips I was learning, then I applied them to my stories.

Here are just some of the many tips that I found helpful:

Use multi-levels of the stage, as well as the apron, to accommodate various settings.

In the play version of “The Miracle Worker,” the stage was divided into several rooms in the house, with a small staircase indicating upstairs rooms, and with the stage apron set for the outdoor scenes.

Reduce settings by making action happen in scenes you already have.

In the play version of “It’s a Wonderful Life,” George Bailey gets a long-distance call from his brother while George is at the bank, whereas in the movie version, the call comes at his home. Staging the call in the bank avoids having to change scenes because George is already in the bank for the previous scene.

Some scenes don’t require any props.

In the movie version of “Little Shop of Horrors,” the dentist’s famous, sadistic song, “I’m a Dentist,” takes place in the dental office with a terrified patient in the chair, whereas in a play production I saw, it took place in front of the audience with no particular setting and with patients offstage screaming in agony.

Some scenes require only minimal props.

In the movie version of “It’s a Wonderful Life,” a scene between two angels takes place in the setting of heaven. In a play version, the two angels just stood on a darkened stage, each holding a different colored flashlight, thereby avoiding having to stage heaven.

Staging can be repurposed for different settings.

After studying various adaptations, I was ready to write one for my newest novel. I created an outline that essentialized the story, eliminating subplots and cutting pages of dialog to a few impactful statements. My outline described the location, characters, and action in each scene.

Then, I used standard play formatting to write the actual play from the outline. The “Read Aloud” feature on my computer helped me to hear the play read and estimate its length. I had to pare the script down so that the play ran no more than two hours (about 70 pages in my script format).

Now, I’ve written the plays for two of my novels, and I have a commitment from a local community theater to perform one of my plays in spring 2021.

Although my plan is only partially completed, I think I have an avenue for novelists to consider in order to gain wider exposure for their work and to see their characters and stories come alive through the magic of the stage. For those who will try this approach, I say with all good wishes, “Break a leg!”

Gen LaGreca is one of the new indie authors/publishers whose fourth novel, Just the Truth, recently launched. Her three previously published novels won 12 literary awards and were bestsellers on Amazon.