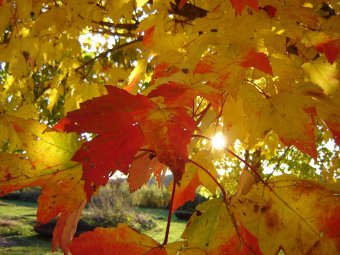 I’m in the process of going through WordMothers’ database of resources for women writers to clear out listings that are no longer valid—usually because a press or publication became financially unsustainable. Editors around the world (myself included) have also struggled with variations on the work-from-home / homeschooling juggle, with many simply finding it too difficult to continue.

The upshot of ongoing global instability is that a lot of opportunities such as festivals, conferences, residencies etc. have been postponed, literary prizes have been put on hold, reading periods have been suspended… On the flip side, it looks like being holed up at home for hours on end has inspired many people to think outside the box, with digital publishing really taking off and new journals springing up everywhere online. Anthologies also seem to be having a moment.

I maintain a separate database of resources for disabled writers on my personal website and one thing I’m noticing is the emergence of an umbrella category of “Underrepresented Voices” across the industry, inclusive of all marginalized creatives. In some ways, I think this is a continuation of the We Need Diverse Books and #OwnVoices movements, and I find it encouraging that there are now so many outlets open to hearing—and sharing—new stories and perspectives that it’s becoming a challenge to categorize them.

Someone emailed me yesterday to ask if autism was considered a disability as far as “Disability Lit” goes. My response to that was that whilst publishers do need to vet certain claims (eg. that a memoir author legitimately had the cancer from which she allegedly engineered her own recovery), labels such as “disabled” largely come down to self-identification. Similarly, as far as I’m concerned, if WordMothers feels like the right space for someone, then it is.

All of this is a very roundabout way of saying that while I definitely think there’s still a need for a site such as WordMothers to exist, it’s becoming harder and harder for me as an editor to find opportunities that are for women writers specifically, which is to say only—and that’s a good thing. I’m excited to see new platforms inviting diversity, not just in terms of who gets to tell stories, but in how those stories get told. The ongoing development of online media has encouraged a whole new level of exploration and innovation in creative work, giving rise to an incredible range of hybrid projects, and I can only imagine this genre-stretching will continue. 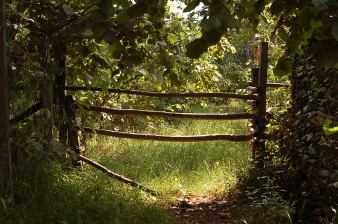 This experimentation has also led to a lot of “one-off” creative endeavours as writers, editors, and publishers essentially throw a bunch of stuff at the wall to see what sticks. This means that rather than journals having regular open reading periods, they’re calling for submissions on themes, or compiling anthologies, or marrying words to visual art in interesting ways. As such, I’m coming across little bits and pieces all over the place that don’t quite suit the evergreen aspect of WordMothers’ resources section, so I might look at either offering some kind of supplementary newsletter in the future, or just increasing content of that nature on the blog.

2 thoughts on “How the Pandemic Is Changing the Literary Landscape”